I’ve had the pleasure of having Blair Underwood’s friendship and support for well over two decades now and we’ve followed each other’s career paths along the way. After he read my story, when it was still in manuscript form, he was so excited by the work he said he would do whatever he could to help make sure it found a place and received the recognition he felt it deserved. I thought about the offer and it occurred to me that asking him to write a foreword to the book seemed the perfect fit; not only as it related to me but the connection he’d had with my father (Billy Wilson) at CMU (Carnegie-Mellon University). During that time, when Blair was a drama student, my father had taken him under his wing and had offered any support or connection that might help Blair as he set out to become a working actor. True to Blair’s offer to me and paying it forward, as my father had done with him, he didn’t hesitate to give me a lovely prelude to the beginning of my memoir Not So Black And White. And the rest, as they say,  is history. 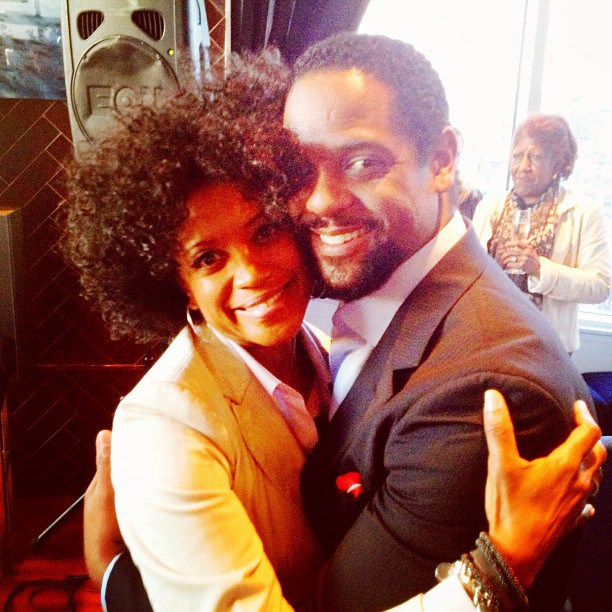