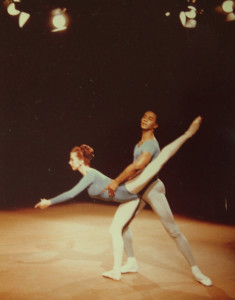 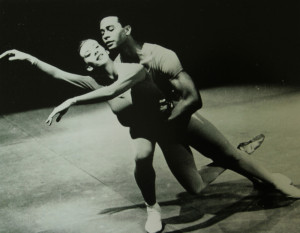 My parents dancing in The Netherlands. My mother was pregnant with me. 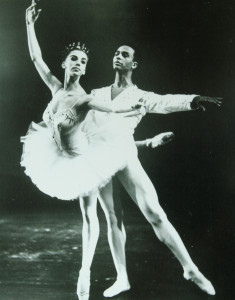 SYMPHONY IN C (Balanchine) with National Ballet of Holland 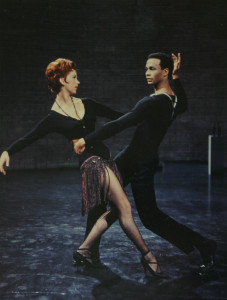 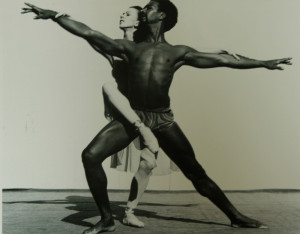 The Boston years dancing with their company, The Dance Theatre of Boston, in the ’70′s. 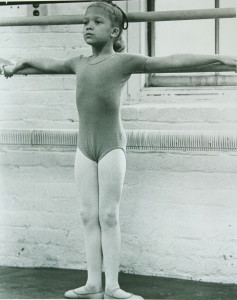 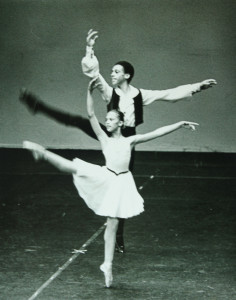 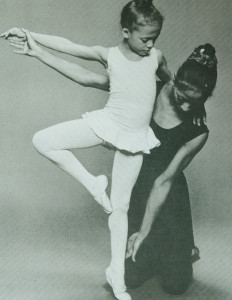 Me posing with Jackie Curry (principal dancer with The Dance Theatre of Boston). 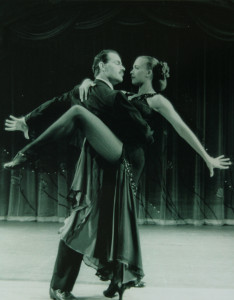 Dancing the tango with John Fredo. A feature that was created for me by Maurice Hines in the show HARLEM SUITE (1988). 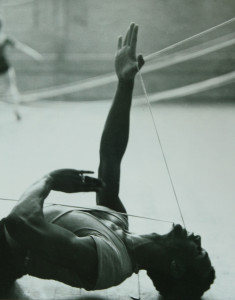 SHIRAH by Pearl Lang with The National Ballet of Holland (1962). 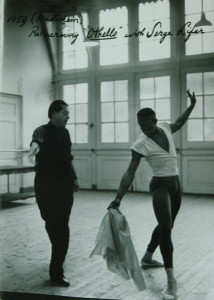 Rehearsing OTHELLO created for him by Serge Lifar. My mother danced the role of Desdemona 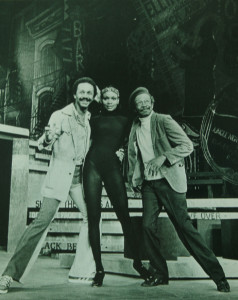 Publicity photo for BUBBLING BROWN SUGAR, choreographed by my father garnering him his first of three Tony nominations. He is in the photo along with two of the stars in that show Vivian Reed and Avon Long. 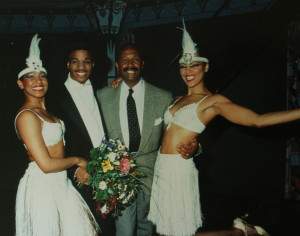 A NIGHT AT THE COTTON CLUB, a hit show in Amsterdam with three of his dancers. He later hired me as a featured dancer in that show and I also took over as dance captain. 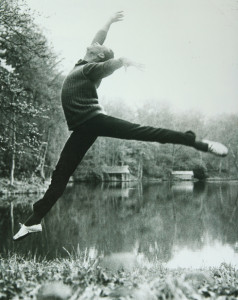 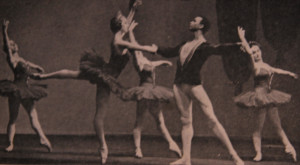